Tetsu Draca doesn’t remember any other life except her life in Faerie. Stolen by someone when she was just a newborn, Draca was raised on the Amarantine Battlefields of Arcadia. Clashing swords and the howls of soldiers were her bedtime lullabies. When she was old enough, she was apprenticed to a water dragon named Watatsumi, who raised her to be both fluid and firm in war and who taught her to take on a dragon’s form. Her reputation on the killing fields was legendary.

For sixteen years she was like this: soldier, general and dragon in a war that never saw end or rest. Until the one day she discovered it had all been just a game, an amusement for her Keeper the White Lord, played against his opposite the Black Lord. At this she raged. All the lives squandered, the blood shed by the soldiers she called brother, for nothing less than entertainment and the whims of cruel gods.

She fled Arcadia and was found by Mr. Wild. He discovered her, starving, stealing goblin fruit from a market for nourishment. He lead her to his Hollow, Hotel Seraphim and for the first time Draca got a small taste of what human life was all about: television and orange juice.

From the Hedge he lead her to Boulder, a world harshly strange and alien to a girl who knew only Wyrd magic and the caprice of the True Fae. Mr. Wild introduced her to Julie Winters, who took her into her home and showed her that she was not Fae but instead a changeling, both fae and human. While she vocally hated the human world, she was secretly fascinated. Her interest in the human world would continue to waffle back and forth.

She has since been placed with a foster family. The Knutzes are very much the atypical yuppie Boulder household. And yet for all their wealth and privilege, they are a warm and loving couple (with two kids of their own) and who have taken Draca into their hearts without pause. Draca grumbles at her milquetoast life with them but of late has been allowing herself to nestle into being part of a family. It’s been extremely good for her.

When she isn’t going to September School to catch up on her terrible reading skills, she’s training in Longmont with her sensei, Master Zato Ino. Master Ino is Grand Master of the Court of The West and has taken particular notice of Draca. Under the guise of a simple kendo class, he’s been teaching Draca to use her skills with a sword to reach a more peaceful and less bloodthirsty end. To that endeavor, he has recently volunteered her for Bulwark Expedition, a return to the Hedge she couldn’t possibly be more excited about. 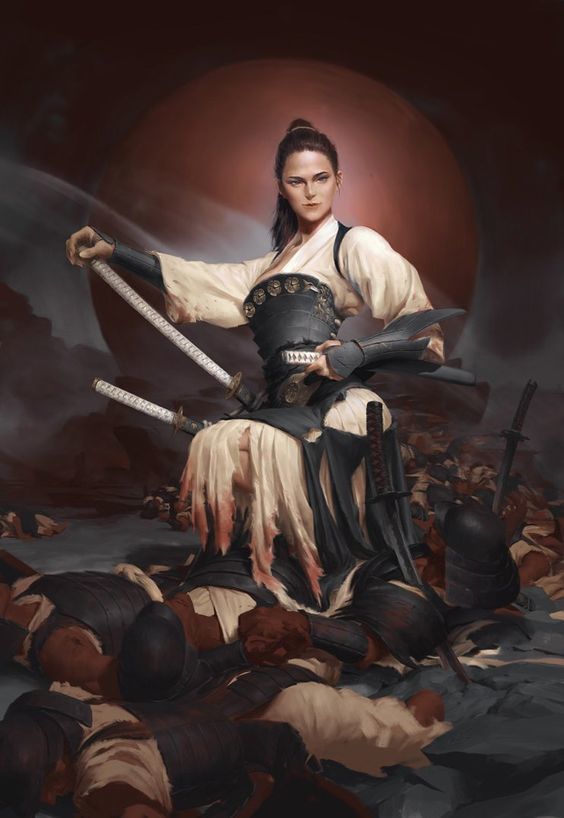